passion for animation since 2008

Lightbox is an Animation Studio and a Production company. From the outset, our main goal is to create high-end media content capable of generating international brands and franchises with a life beyond the screen, all with an unbeatable quality for the budget.

In 2013, our first feature film ‘Tad, the Lost Explorer’ won 3 Goya Awards, including Best Young Director and Best Adapted Screenplay. It was an important milestone as no other animated movie got those awards before.
Locally, Tad’s movies are the highest grossing Spanish animated movies in history, and they’ve became a well know franchise with its own TV show and merchandising.

‘Capture the Flag’ ment our first movie to be released worldwide by Paramount Pictures. This was the first time this happened with a Spanish movie. 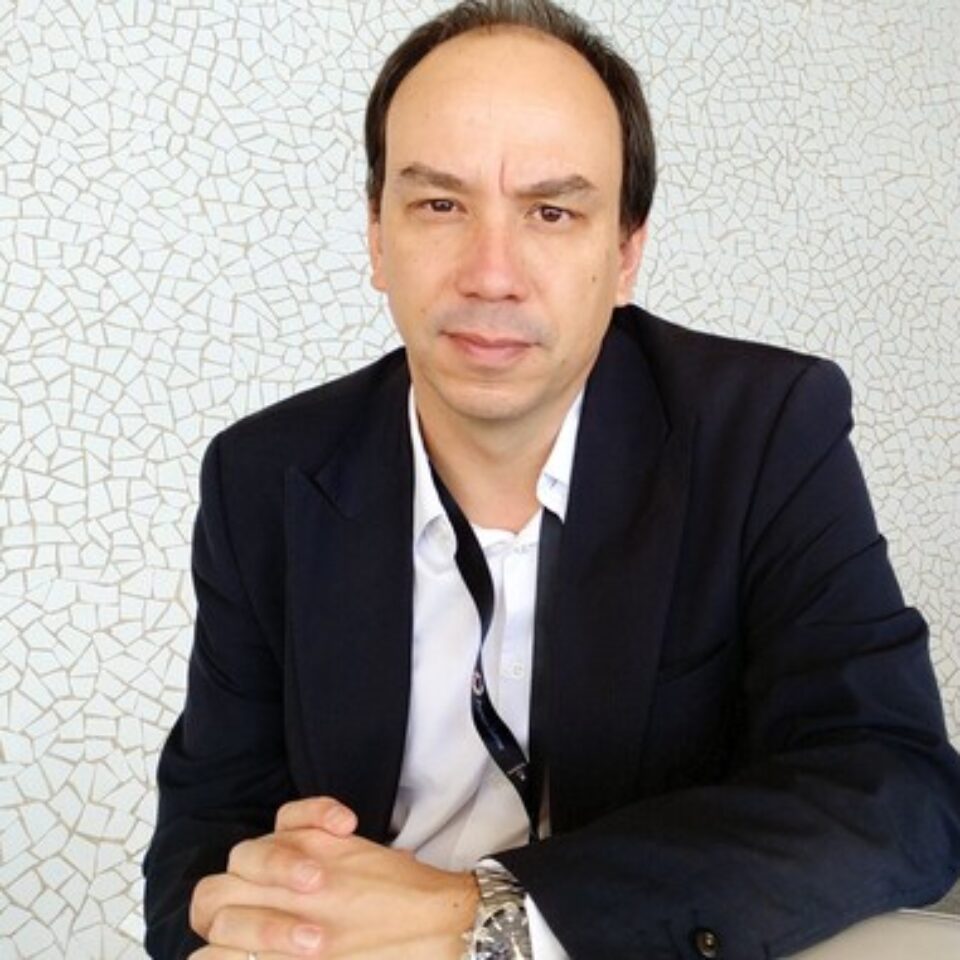 CEO, Founder Nicolás Matji CEO, Founder
We know how hard is to build a story and make it appealing for the audience. If you feel you need a push or find new ways for your script just let us know. 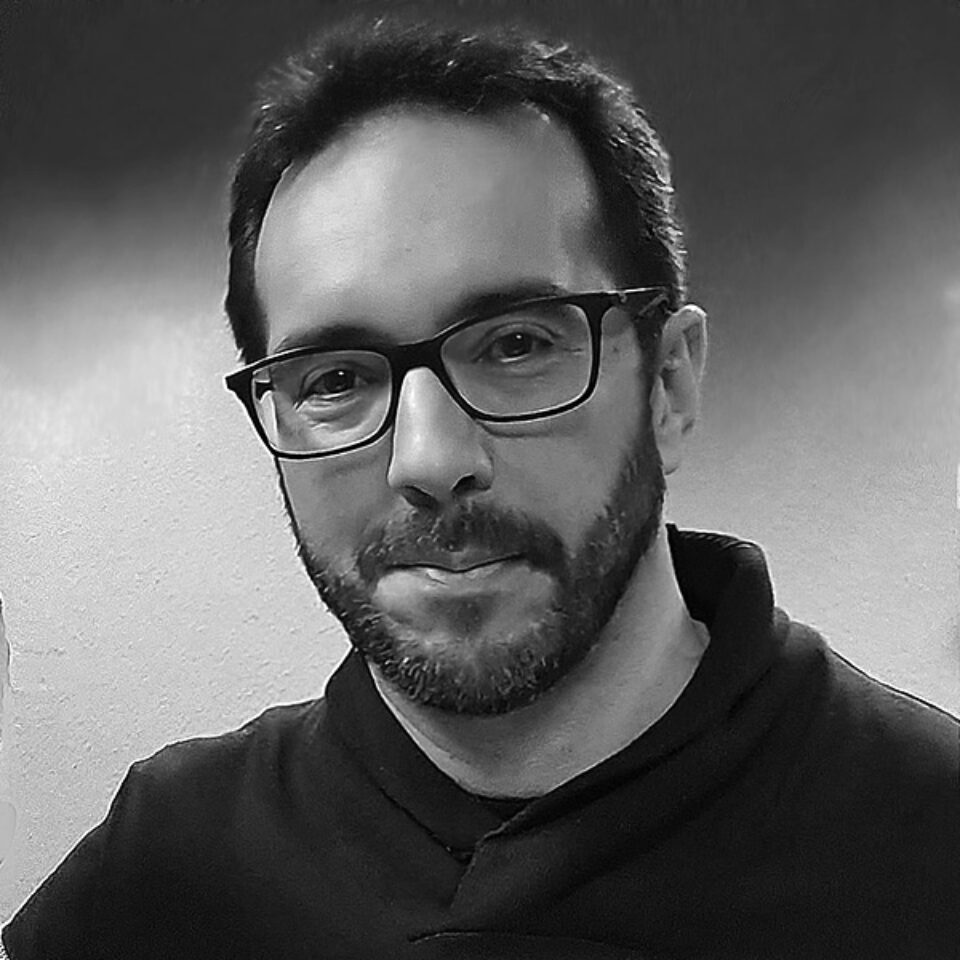 Founder, Director Enrique Gato Founder, Director
Enrique has been directing movies and videogames for more than 20 years. He's the creator of Tadeo Jones, the biggest spanish animated film franchise. He's won dozens of national and international awards with his movies. 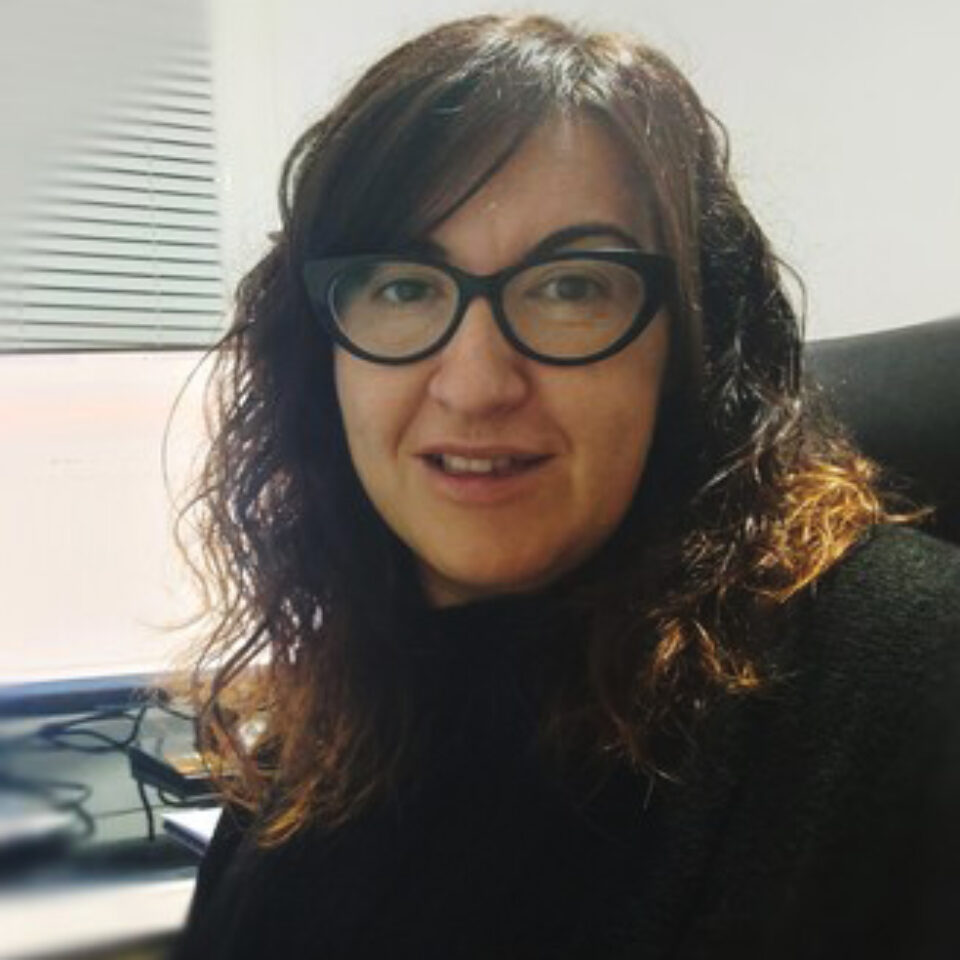 We’re proud to have worked with some of the most talented artists from around the globe in our projects. These guys helped to create one of the most efficient workflows in the industry in order to get the highest quality out of the budget